There Are Exciting Plans To Revitalize Historic Downtown Willemstad 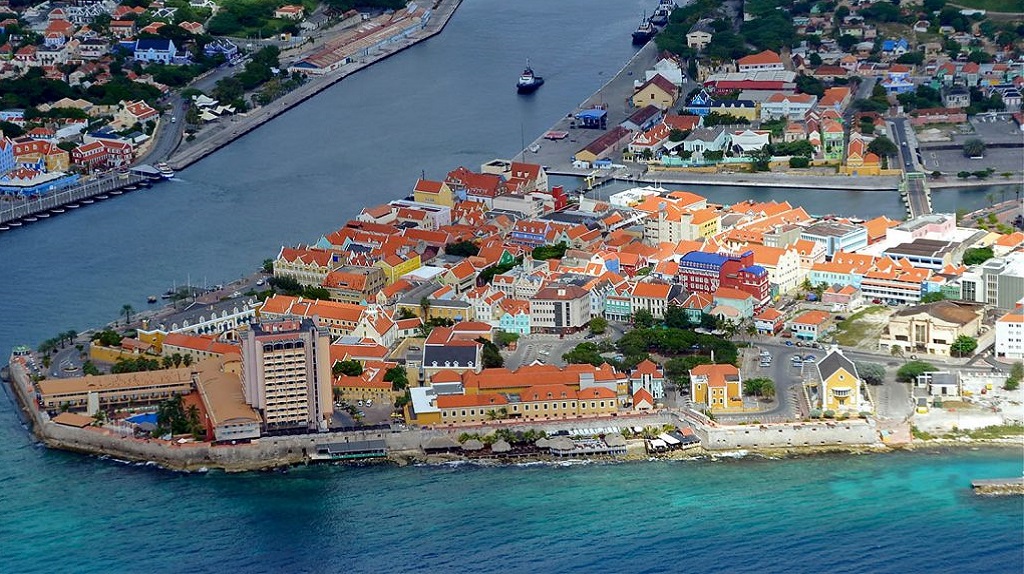 The Curaçao business community, various organizations, and the government are going to work together to breathe new life into Punda. The parties symbolically signed the ‘Pact for Punda’ on Monday, December 6th.

The pact was signed by, among others, Ministers Ruisandro Cijntje of Economic Development and Charles Cooper of Traffic, Transportation and Spatial Planning, by the tourist bureau CTB, Downtown Management Organization (DMO), as well as unspecified investors, property owners, entrepreneurs, and young citizens.

“This can be a great success if everyone really commits to it”
The ‘Pact for Punda’ was commissioned by CTB and written by Castro Communicatie, the Dutch communication agency of Frits Huffnagel and Stefan de Bruijn. They spoke with dozens of stakeholders in June 2021 and then made a compact recommendation with 35 actions.

Huffnagel points out that it is important for those involved to put their shoulders to the wheel together: “This can be a great success if everyone really commits to it. Everyone agrees that change in Punda is necessary now. The symbolic signing marks the moment to go from a beautiful plan to good execution. We have great confidence in that.”

What the plan entails
The main points of the Pact for Punda are the arrival of more housing, including above stores; ‘the demolition of Cinelandia’ and the renovation of the old Plaza Hotel; enforcement of renovations at dilapidated real estate properties and neglected objects; more attention to Curaçao history and the Papiamentu language in public spaces; bringing back free wifi; information about Unesco in public spaces and on buildings, using QR codes; the appointment of a city manager to oversee compliance with the agreements; the arrival of a pop-up museum, together with Dutch museums; the shortening of the hospitality industry permit application period to a maximum of six months; the arrival of good signage; the introduction of a nightclub in Punda; and a pilot with car-free areas. Most of the points were already known from the middle of this year when the idea of a Pact for Punda was initially launched.