Gerson Eleonora
Private Sector
What is Esports?
Esports is an industry in which professional video gamers get paid to compete against each other. It often holds organized multiplayer competitions in which these video gamers compete either individually or in teams. Although organized competitions have long been a part of video game culture, these were largely between amateurs. But in the late 2000s, professional gamers started participating in them and their viewership, through live streaming on online channels such as YouTube and Twitch, saw a surge in popularity. By the 2010s, esports had developed into a major force in the video game industry with many game developers actively designing and providing funding for tournaments and other events.

These tournaments often take place on big stages around the world that attract more viewers than the league finals of certain physical sports, such as the NBA, and draw the involvement of many big brands such as Audi, Gillette, Logitech, Geico, RedBull, and MasterCard.

Fuego: The First Esports Organization in Curaçao
Fuego is the first esports organization to ever launch in Curaçao, and by extension, the Caribbean. Founded by Curaçaoan professional video gamer Jeff Macolonie, it consists of players in Curaçao, Aruba, and Mexico who compete in different international esports leagues for games such as Fortnite, Free Fire, Call of Duty, and Rocket League. These leagues host big tournaments with prize pools that often reach over a million dollars. So make sure you play your part in making this a sports success story that will ignite the region!
Share
1 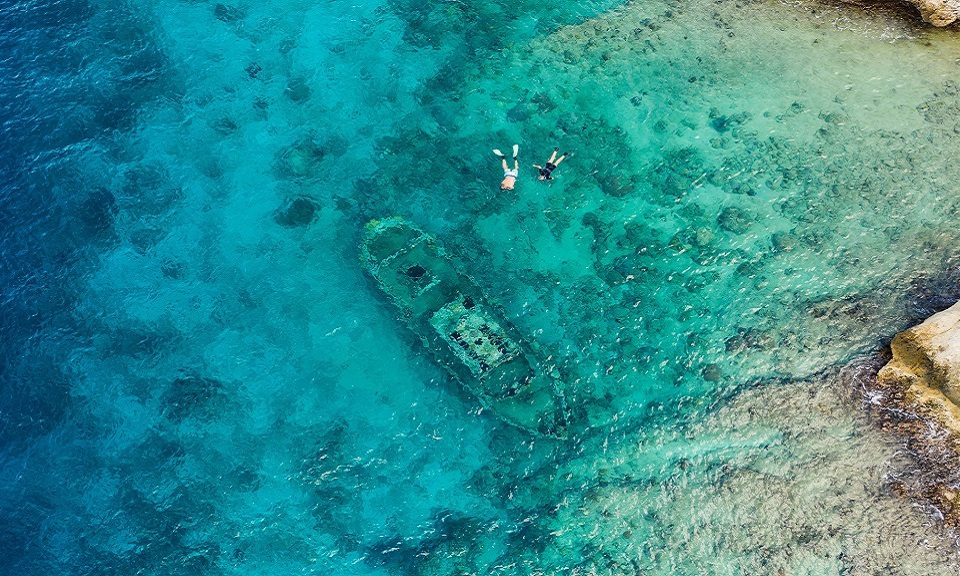 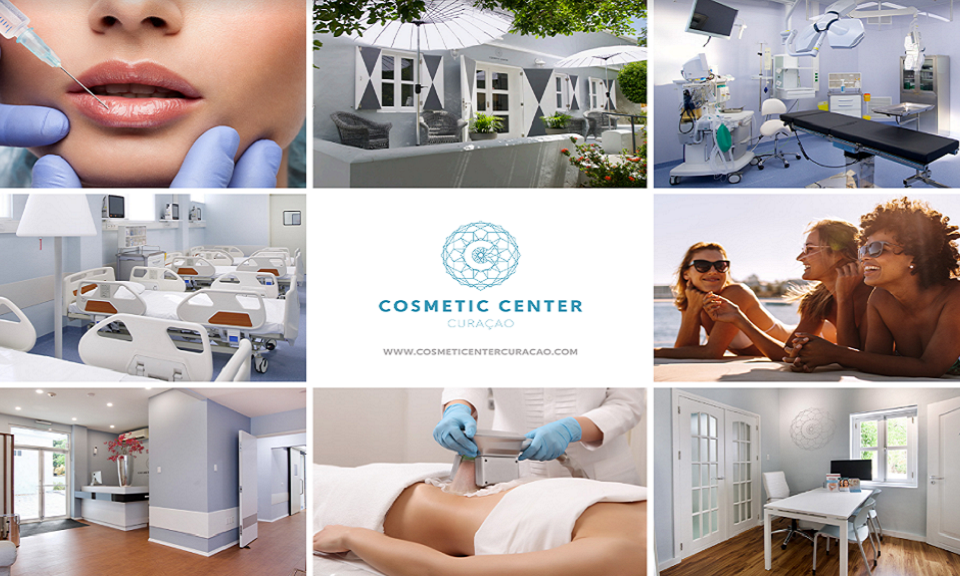 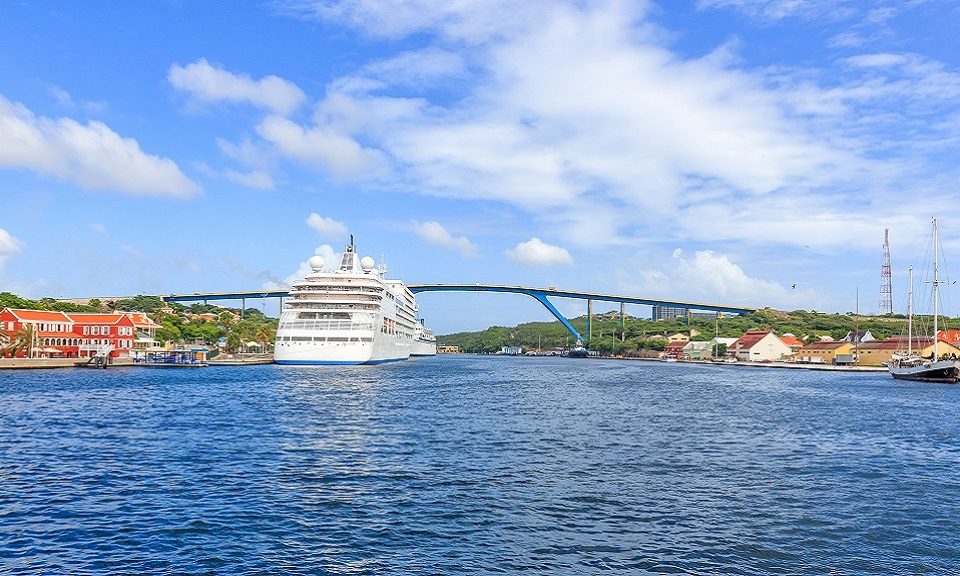