Velas Latinoamérica 2022 Has Arrived In Curaçao! 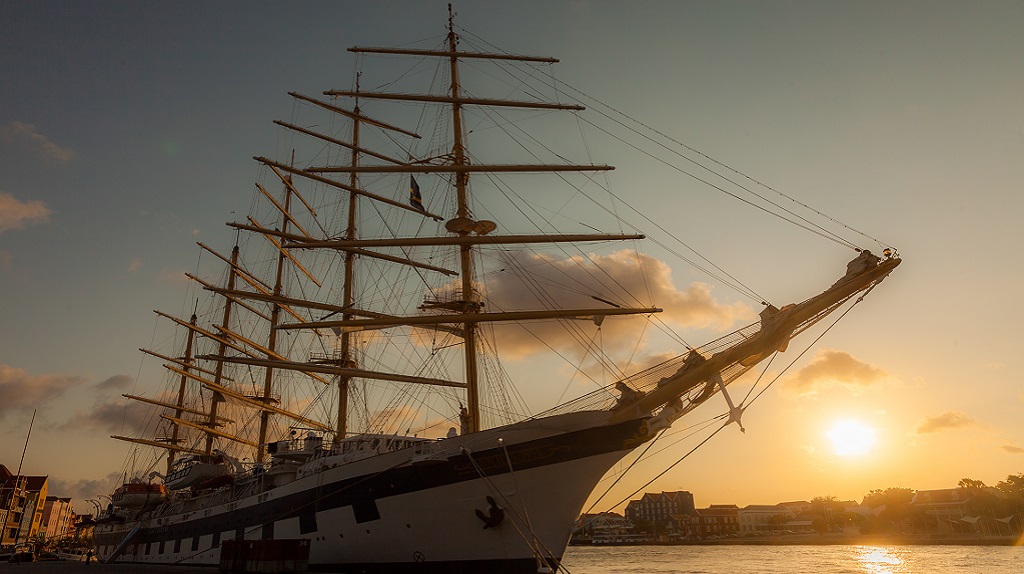 Velas Latinoamérica 2022 got underway this morning in Curaçao, with three participating tall ships arriving at 8:30 a.m. at the island’s Saint Anna Bay harbor.

The previous edition of Velas Latinoamérica that came to call in Curaçao, back in 2018, was a tremendous success, and the preparations for this year’s edition were already in full effect starting in 2021. As in the 2018 edition, the Curaçao Sail Foundation (CSF) and its volunteer crew were in charge of the preparations once again, and they spared no effort to make this event as successful as the previous one.

Velas Latinoamérica 2022 began its tour in February of this year in Brazil and has already traveled to 11 countries in South America, Central America, and North America. This includes countries such as Uruguay, Argentina, Chile, Peru, and the Dominican Republic, in addition to Curaçao. It will be coming to a close in Mexico later this month.

The Curaçao public can enjoy the spectacle of Velas Latinoamérica 2022 with its tall ships and related vessels from June 7th to June 12th in Saint Anna Bay.