There Are Plans To Develop The Caracas Bay Peninsula In 2022 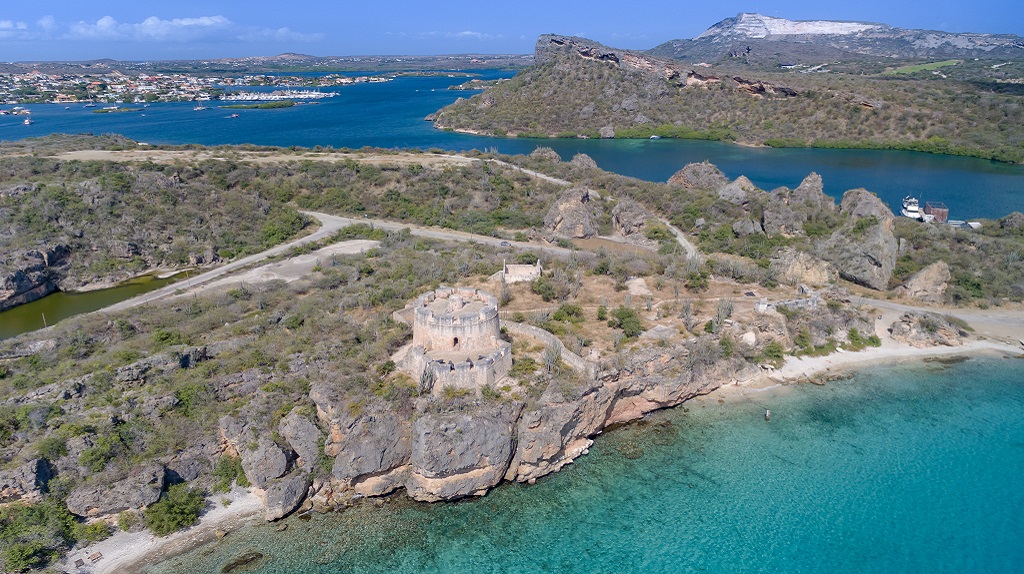 The Curaçao tourism bureau CTB has indicated to Curaçao’s minister of economic development, Ruisandro Cijntje, that it has a vision document on the development of the Caracasbaai (Caracas Bay) peninsula for the first quarter of 2022. During a meeting with the CTB, Cijntje expressed his desire for the peninsula to remain open to the general public. Charles Cooper, the minister of transportation, transport, and spatial planning, was also present at the meeting with CTB. Simultaneously, the future development of this area without causing environmental harm was discussed.

The area is renowned for its signature Caracasbaai beach, which is popular for snorkeling and diving as it is part of an underwater park. It is also popular among island residents, who frequently hold social gatherings there in addition to swimming in its waters. It is also home to two popular restaurants.

Another popular attraction in the area is Fort Beekenburg. This is the remnant of a Dutch military stronghold built in 1703, complete with cannons on the ramparts and a sea-viewing tower.