Curaçao’s Longest Mural Has Been Unveiled

Another Great Month For Stayover Tourism In Curaçao 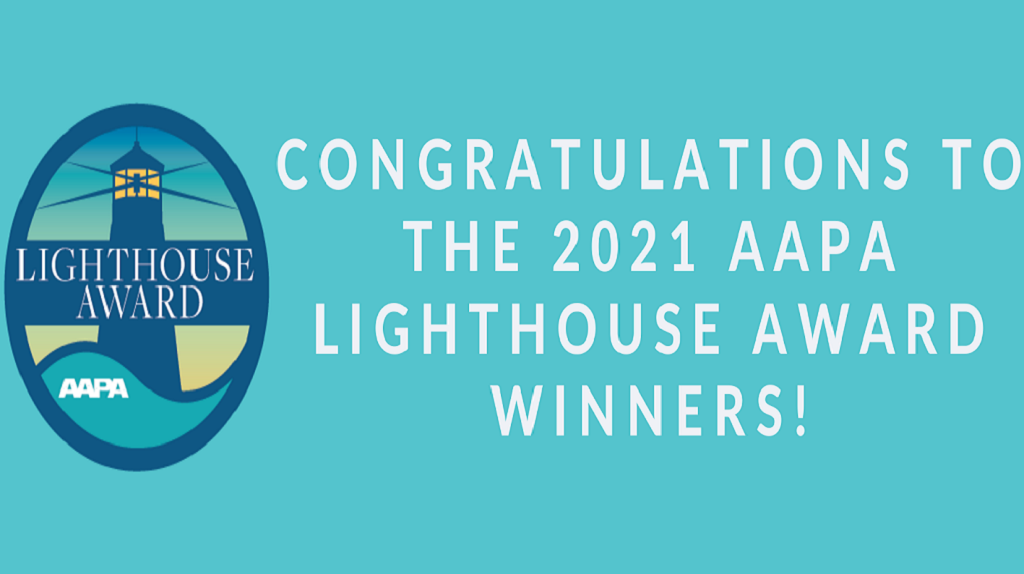 The Curaçao Port Authority (CPA) has received a Lighthouse Award from the American Association of Port Authorities (AAPA) for its master plan for Sint Anna Bay and its implementation. The master plan covers several areas that fall under CPA, including Scharloo, Kleine Werf, and the Mathey Wharf. “The historical commercial maritime role of these areas has resulted in a pattern of land use that is common in such locations around the world. History has namely shown that they do not develop in accordance with the waterfront. Renovating portions of St. Ann’s Bay promises to reverse this traditional arrangement, re-connecting Scharloo, Otrobanda, and Punda to the waterfront,” CPA said.

The full realization of the Sint Anna Bay vision is a long-term project, with each investment laying the groundwork for the next phase. Kleine Wharf’s Wharf project is the first phase of the master plan’s implementation. Finally, the CPA hopes to put the waterfront to work for Curaçao, bringing vibrancy and renewal to downtown and economically reviving underutilized properties. All with the goal of creating wonderful places for current and future generations to enjoy. 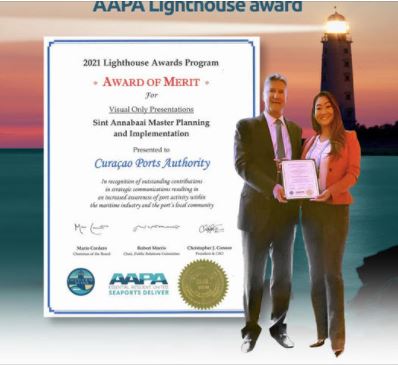 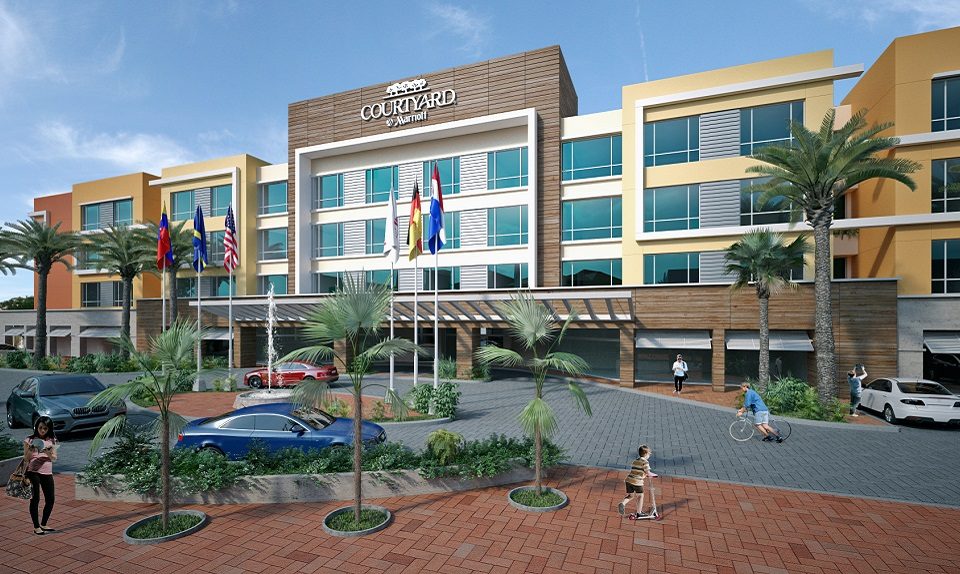 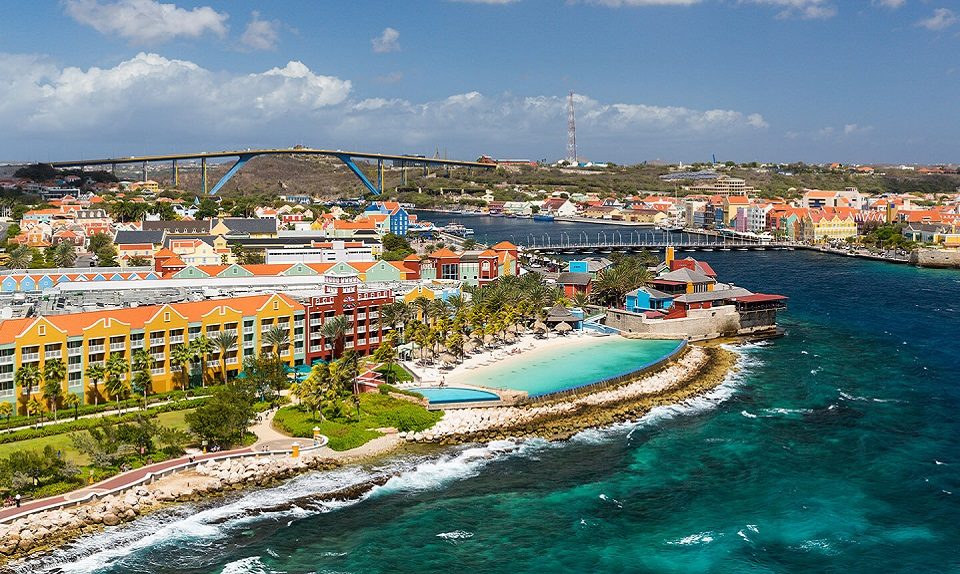 The Local Perception Of The Investment Climate Has Improved 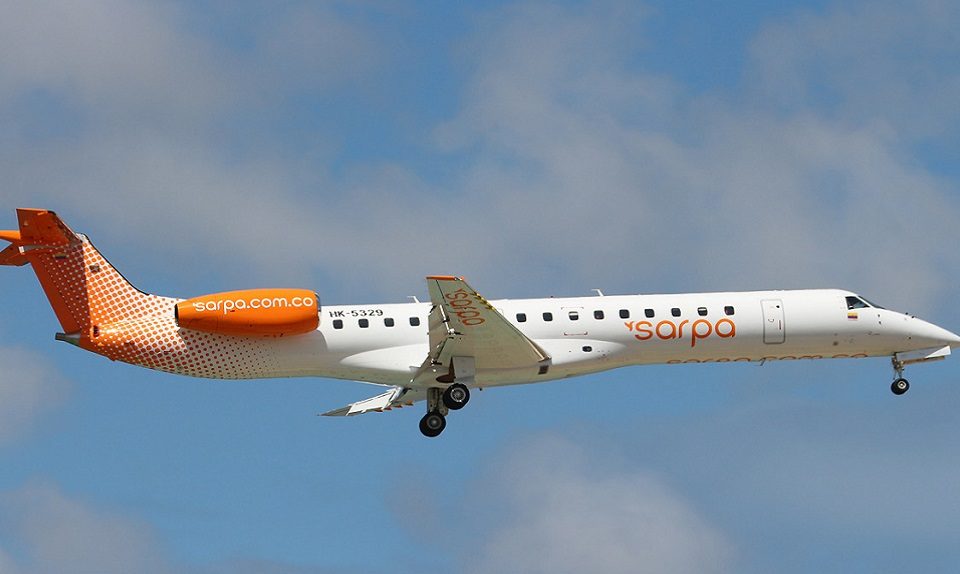