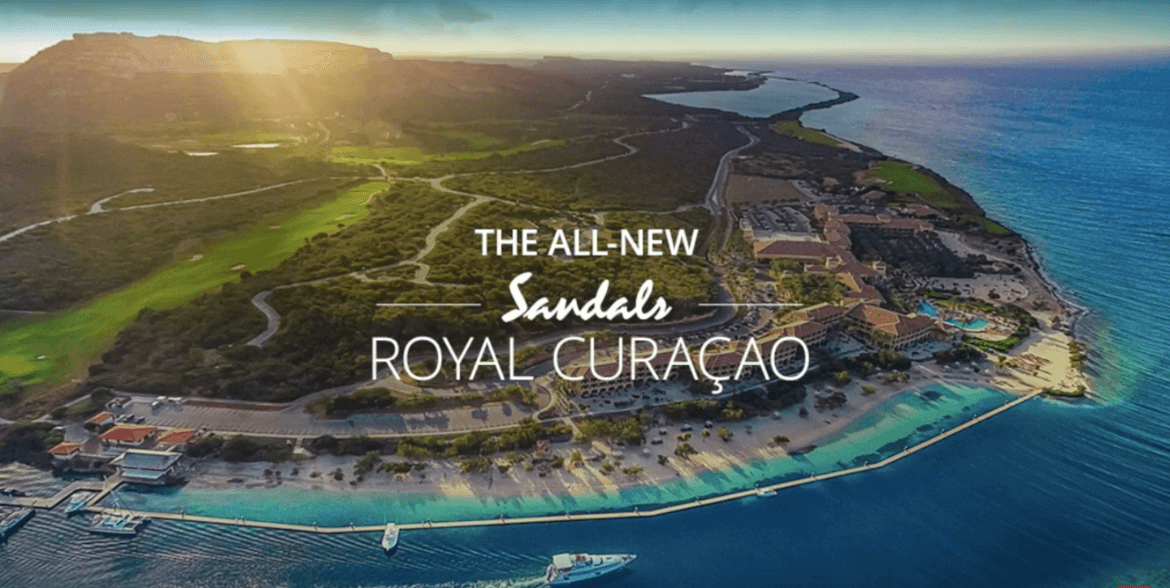 As of April 14, 2022 Sandals Royal Curaçao, the previous hotel known as Santa Barbara, will be welcoming its first guests.

Nestled on 3,000 acres along the Spanish Water Bay, the all-new Sandals Royal Curaçao is a romantic paradise hotel designed for lovers featuring 350 rooms and suites, including the first-ever Awa Seaside Bungalows with private pools, the first Kurason Island Suites overlooking a heart-shaped pool, and the unique Dos Awa 2-Level Infinity Pool. With 12 all-new dining concepts, including Sandals first-ever floating restaurant and three new food trucks, as well as the exclusive MINI Coopers available for complimentary use for select room categories – this brand new resort is redefining the Luxury Included® experience. 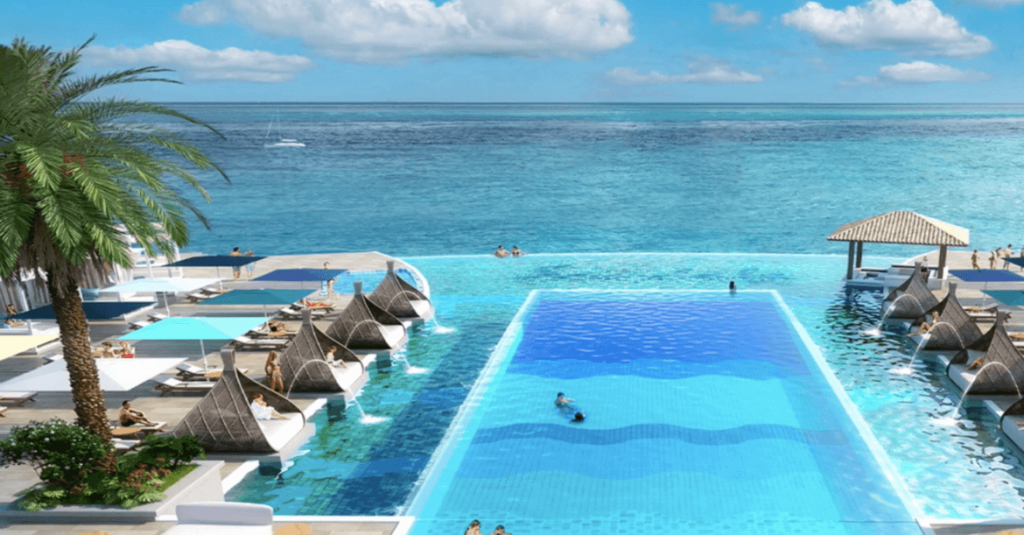 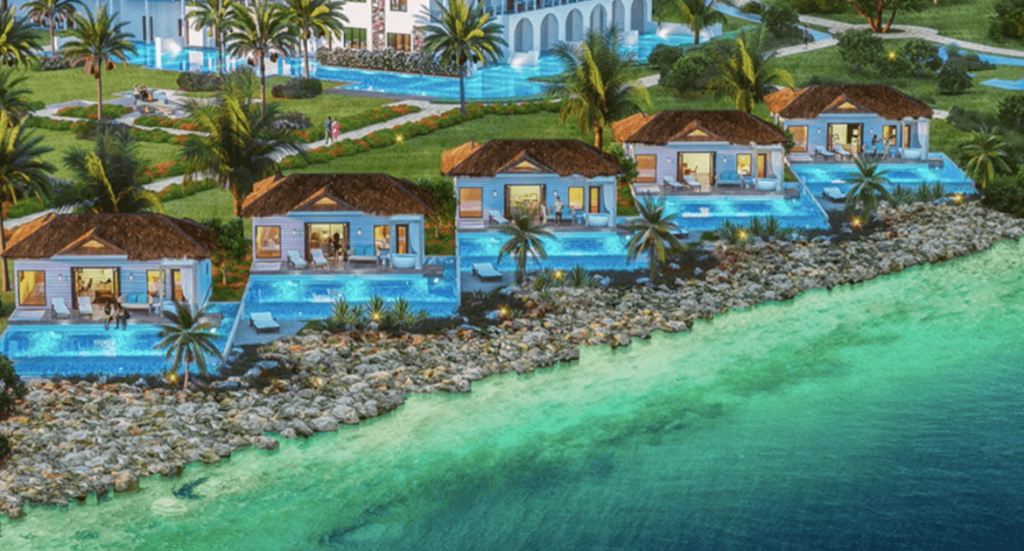 The owner of Sandals took over this hotel from previous owner, Chris Smeets, known as CEO of Citco (Curacao International Trust Company).

The resort first opened in 2010 as a Hyatt Regency, which had a hotel management agreement with Santa Barbara Hospitality for its operation. Two years later, the owner took over the management himself, after which Benchmark Hospitality was established in 2013. Due to the corona crisis, the resort had to close in June 2020 and 265 employees subsequently lost their jobs. The acquisition is therefore good news for Curacao.

The Sandals chain is especially large in the Caribbean. There are already fifteen Sandals Resorts in the Caribbean, including four “home-based” in Jamaica, as well as the Bahamas, Grenada, Barbados, Antigua and Saint Lucia. Gordon “Butch” Stewart, founder and owner opened his first Sandals in 1981 in Montego Bay, Jamaica.

The closure of Santa Barbara in June 2020 was a major blow to local tourism and the economy. Re-opening as Sandals will bring relief and renewed perspective.