Parking Fees Will Soon Be Paid Digitally In Downtown Willemstad 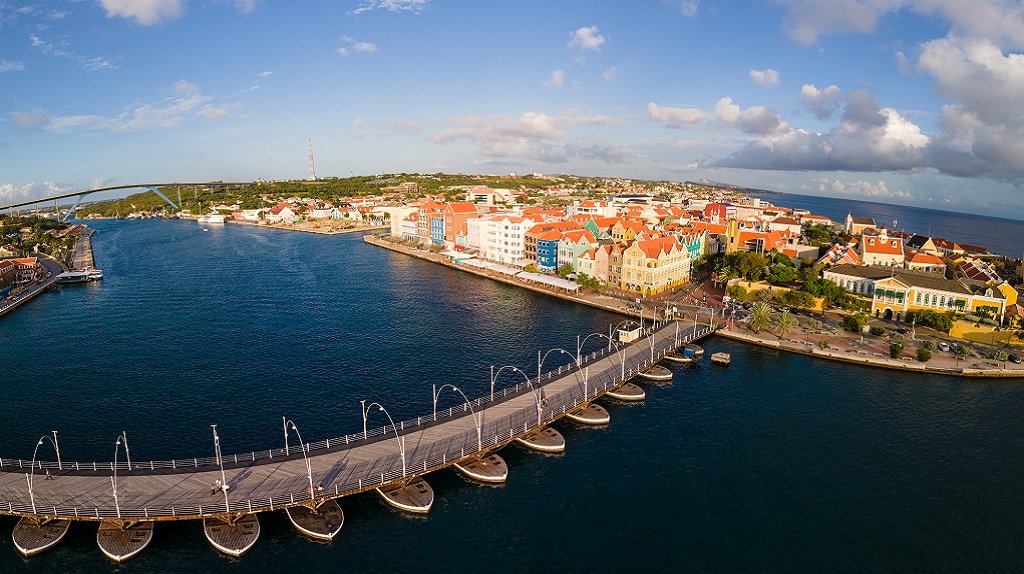 Two interest groups in the Willemstad districts of Punda and Otrobanda — Downtown Management (DMO) in Punda and the SKO (Sosiedat di Komersiantenan di Otrobanda, which is Papiamentu for Society of the Merchants of Otrobanda) in Otrobanda — have announced plans to implement a smart parking system in downtown Willemstad.

This was after they had taken over the management of the parking meters in the downtown area following their win in a public tender. The smart parking system will function as follows: parking fees will be paid digitally through an app on Andriod and iOS phones. This will bring as a result that, for the most part, physical parking meters will become a thing of the past in the area.

The parking proceeds will be used to further enhance downtown Punda and Otrobanda and the new system is set to go live in May. This system will also result in a considerable increase in internet activity in downtown Willemstad, and tourists will be able to get parking tickets at DMO and SKO-affiliated stores.