Curaçao one step closer to becoming a WTO member!

The organization behind the app

Meet Luigi Scuotto, Joost Schrier, Richard Riedel, Jourich Christina, and Nelson Mambre. They are the five entrepreneurs who are the masterminds behind the Curaçao 311 app. Their story began in October of 2018 when they met at an event organized by the Curaçao Innovation & Technology Institute (CITI). After this fateful encounter, they decided to join forces and begin a process that lead to the launch of the Smart Mobility Caribbean Foundation in 2019.

Each member of this organization brings a complementary skill set to the table. Luigi Scuotto, the president of the foundation, is a Smart Mobility expert, Joost Schrier, the vice president of the foundation, is a web developer, Richard Riedel, the treasurer, is a web and software developer, Jourich Christina, the secretary, is a digital marketer and communications expert and Nelson Mambre, the second secretary, is an automation engineer.

The pilot project of this organization was the launch of the immensely successful Curaçao’s 311 app, which has become their hallmark.

But what is the Curaçao 311 app exactly?

This app is a concept used around the world for citizens to report matters to governmental or private authorities that are not emergencies but require attention and the Smart Mobility Caribbean Foundation has adapted it to the Curaçaoan environment. Among the matters which Curaçaoan citizens can report on the app are litter on the side of the road or any other public space, food items in supermarkets that have passed their expiration dates, vandalism, leaking water pipes, stray animals in need of shelter, illegal dumping of waste material on unauthorized sites and the accessibility of buildings for people with disabilities.

How does it work?

The 311 app functions in the following way: after users have downloaded the app on their phones, they can use it to take pictures of the matter they wish to report and upload it to the app, tagging the location. They then select the category in which they wish to place it so that it gets reported to the proper authorities. They have the option to either report the matter using their name or remain anonymous.

All the companies and authorities that have partnered with Smart Mobility Caribbean Foundation to provide their services on this app have access to the backend. This means that when they have resolved a matter that was reported, they mark it complete on the app. And when they do this the users get a notification, giving them reassurance that what they report gets attended to.

Aside from their primary goal of giving back to the Curaçaoan community, the entrepreneurs of Smart Mobility Caribbean Foundation also look to give a boost to the phenomena of collecting big data on the island. The ultimate aim is that this will lead to more data-driven decisions for policy-makers in the government, making them more efficient and ensuring that these policies represent the demands of the community and reach all avenues of Curaçaoan society. In doing so they wish to aid Curaçao in its trajectory to becoming a smart nation.

This groundbreaking app has garnered extensive attention from Curaçao’s business community, earning them a CITI Curaçao Innovation Award in 2019. But they are not sitting on their laurels, they have ambitions to continue growing the capabilities of the app and perhaps expanding into the Aruba and Bonaire markets in the near future. 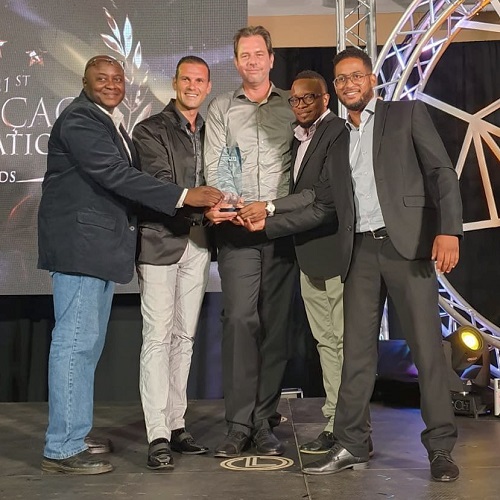 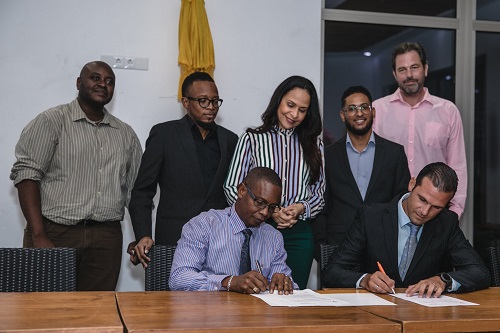 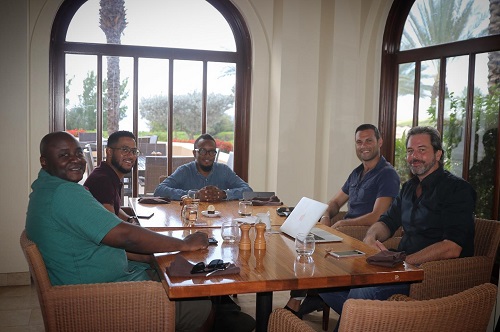 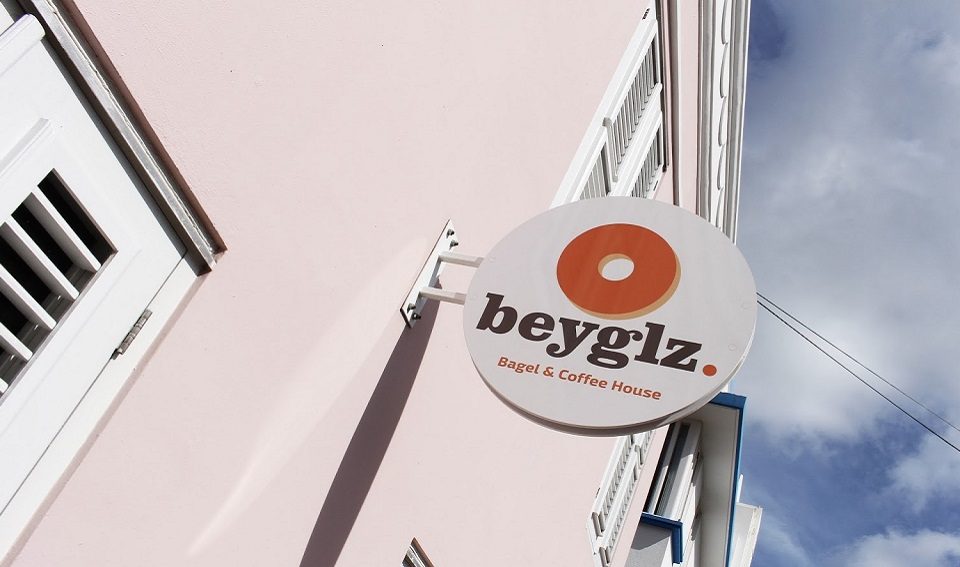 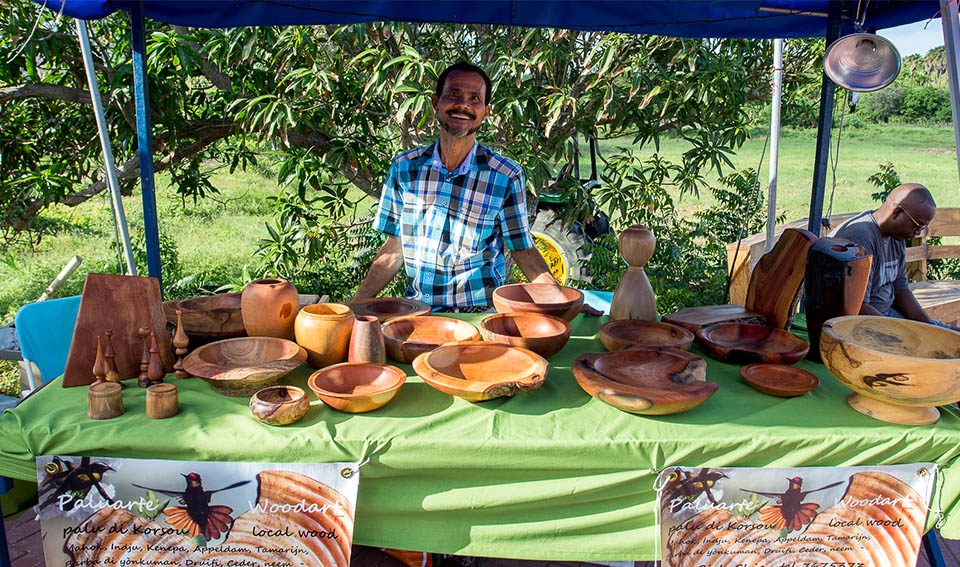