Curaçao’s Port Hosted One Of The Largest Cruise Ships In The World Today! 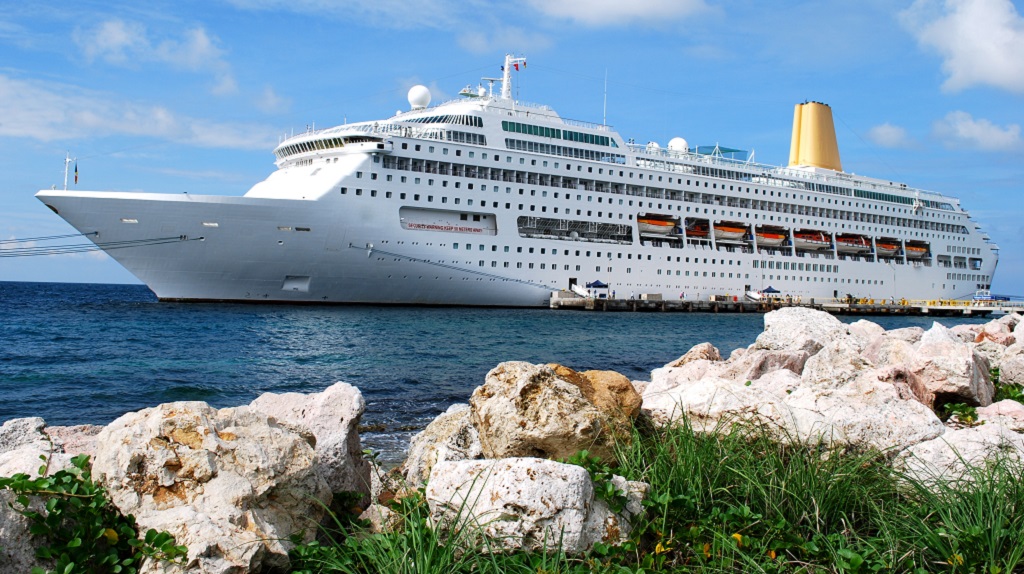 This morning Curaçao had the privilege of being the destination that welcomed the Allure of the Seas, which is a cruise ship of the Royal Caribbean Cruise line and also has the distinction of being one of the largest cruise ships in the world. This is its first visit to Curaçao, and this honor comes on the heels of Curaçao’s recent designation by the United Nations World Tourism Organization as one of the seven Caribbean destinations performing exceptionally well now that the worst of the COVID-19 pandemic, and its ravages on the tourism sector, appears to have passed.

The cruise ship currently has 4,500 passengers on board. Unfortunately, this is far fewer than its usual capacity — it can accommodate up to 6800 passengers. This is due to the COVID-19 pandemic’s impacts.

The Allure of the Seas has received worldwide acclaim for its design, in which each deck is named and adorned in honor of a neighborhood in a famous city. For example, there is a deck called Central Park, named after New York City’s famed park, that includes a tropical garden with 10.000 real-life trees and plants. A zipline, a moving bar, an AquaTheatre, and a ‘Boardwalk’ shopping experience are among the ship’s other exciting and distinctive attractions.

The Allure of the Seas will continue its cruise after calling in Curaçao, with Miami as its next port of call.