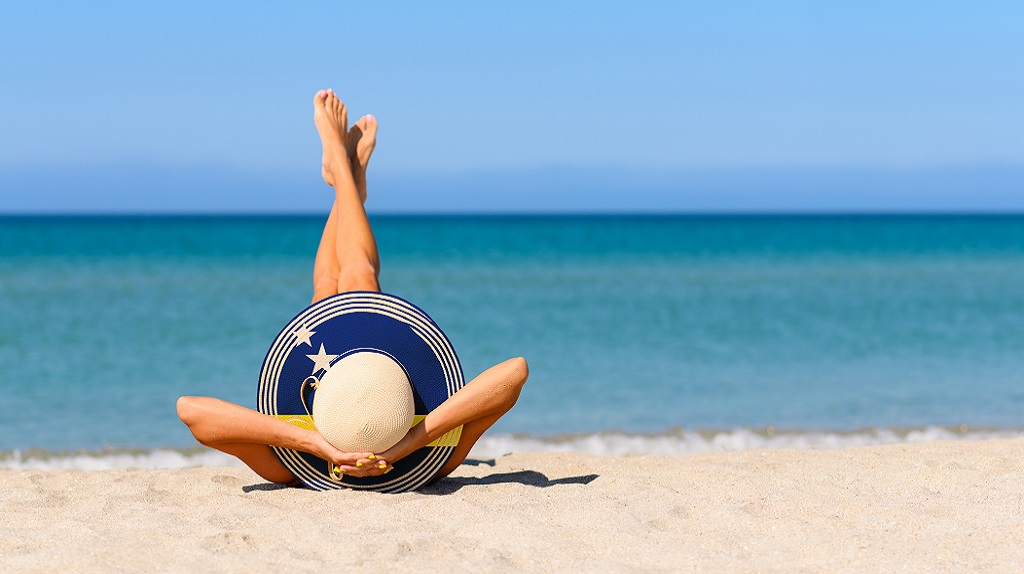 The Curaçao Tourist Board (CTB) recently held a tourism summit titled “The Impact of Tourism on the Economy of Curaçao.” This comes on the heels of a banner year for tourism on the island; the first nine months of 2022 brought over 355,000 stayover visitors, which represents a 103 percent recovery rate compared to the pre-pandemic year of 2019.

Attendees of the summit included Curaçao government ministers, members of the Curaçao parliament’s economic committee, and secretaries general of the government’s various ministries. The aim of this summit was to outline the various marketing initiatives that CTB is carrying out to bring more tourists to Curaçao, as well as activities that are being done to improve the travel experience for the island’s visitors. This was in addition to demonstrating the significance of the tourism industry as a key economic pillar for Curaçao while also highlighting its difficulties, possibilities, and the tourism goals for next year.

Among the topics covered were how the CTB collected, analyzed, and ultimately used data to carry out its 2022 tourism plans for the Americas, Europe, and the Caribbean. The current international trends affecting the travel industry, numerous stayover tourism data on the island for the year 2022 compared to 2019, and airlift schedules for the various target markets were also among the talking points.

Several government ministries and the CTB are currently working together to carry out initiatives on the island to further beautify its venues and attractions while also strengthening different aspects of its tourism sector. This, combined with CTB’s work with entities in the private sector to promote Curaçao in foreign markets, keeps the island on track to become one of the Caribbean’s top tourism destinations. 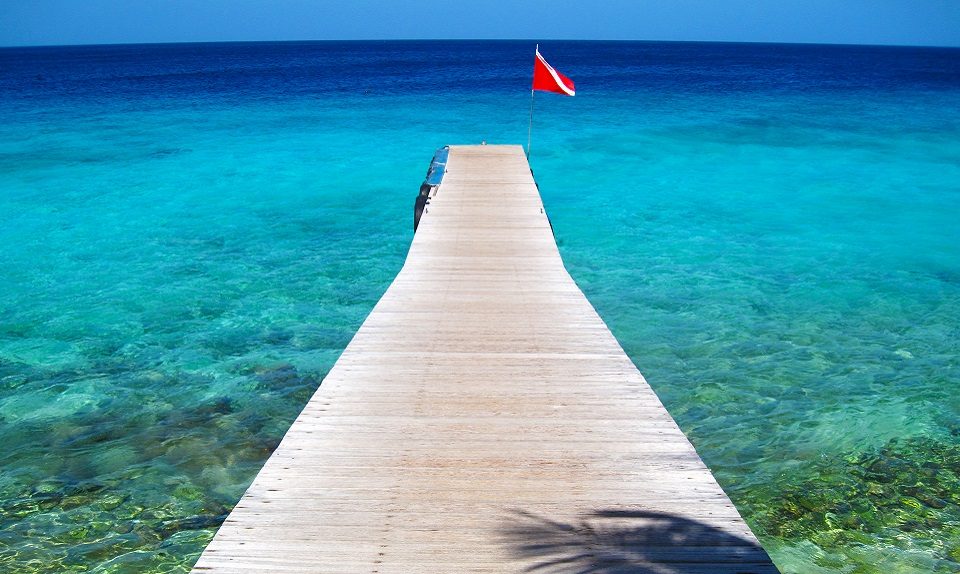 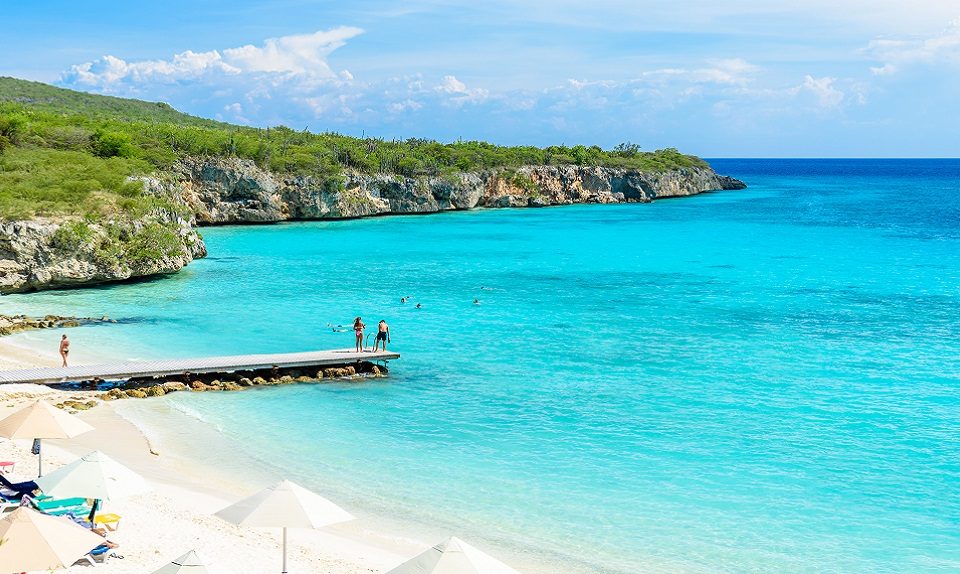 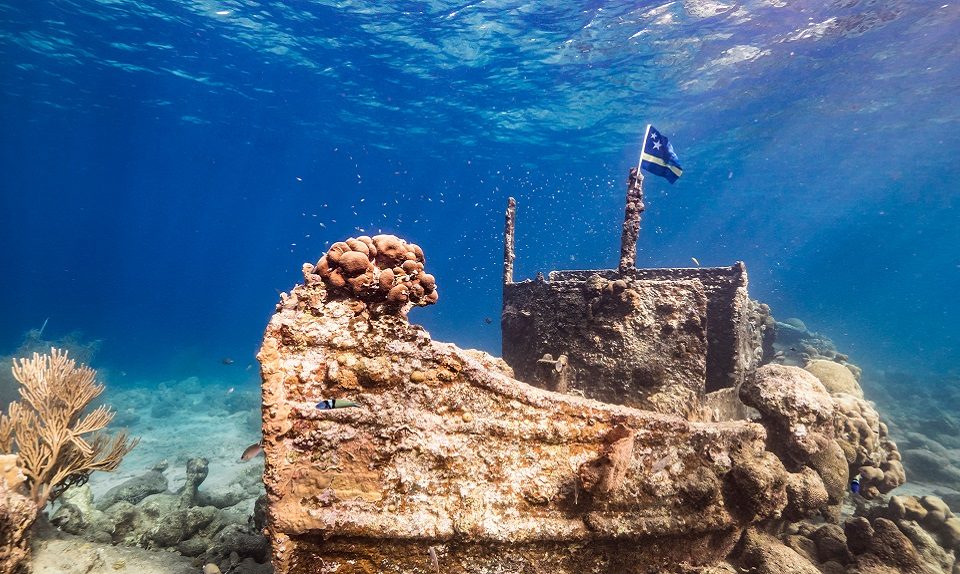