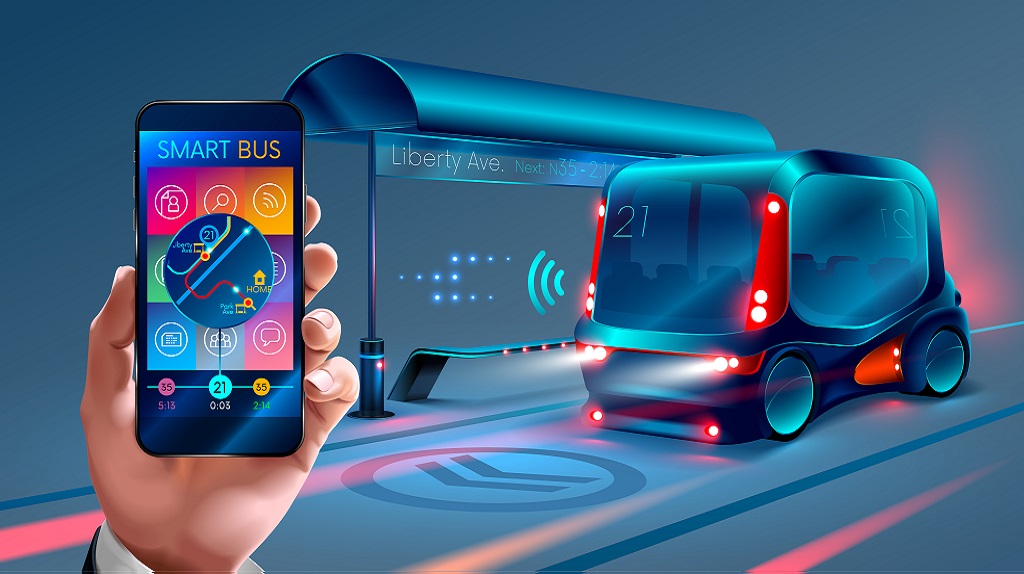 Yesterday, Curaçao’s very first smart bus stop was installed. This bus stop is located directly across from Radulphus College, one of the island’s secondary schools, where there is heavy bus traffic.

At the bus stop, a touch screen displays various bus stops and arrival times. Charles Cooper (MFK), the Minister of Traffic, Transport, and Spatial Planning (VVRP), announced that soon there will be smart bus stops in Punda and Otrobanda as well.

The departure and arrival times are displayed at the bus stops, and you can also see which route the bus is taking. This innovation was created by the Smart Mobility Caribbean Foundation (SMCF) and is a continuation of the mobile app launched earlier this year in collaboration with Autobusbedrijf Curaçao N.V. (often referred to as ABC, this is Curaçao’s national bus service). The foundation created a detailed schedule of bus departure times per stop using data from GPS transmitters on ABC’s buses.

A sophisticated trip planner is also included in the app. This feature allows users to plan their commute by entering their destination, after which the app provides them with several options for getting there via public transportation, complete with exact times, bus (stop) information, and even the cost of the bus fare. This is useful not only for locals, but also for tourists.

The app also includes the classic ABC schedule as well as maps of the various routes that serve the island. It automatically updates itself via the internet, but users can also use most of its features offline.