Curaçao Has Been Named One Of The Caribbean’s Best Investment Destinations! 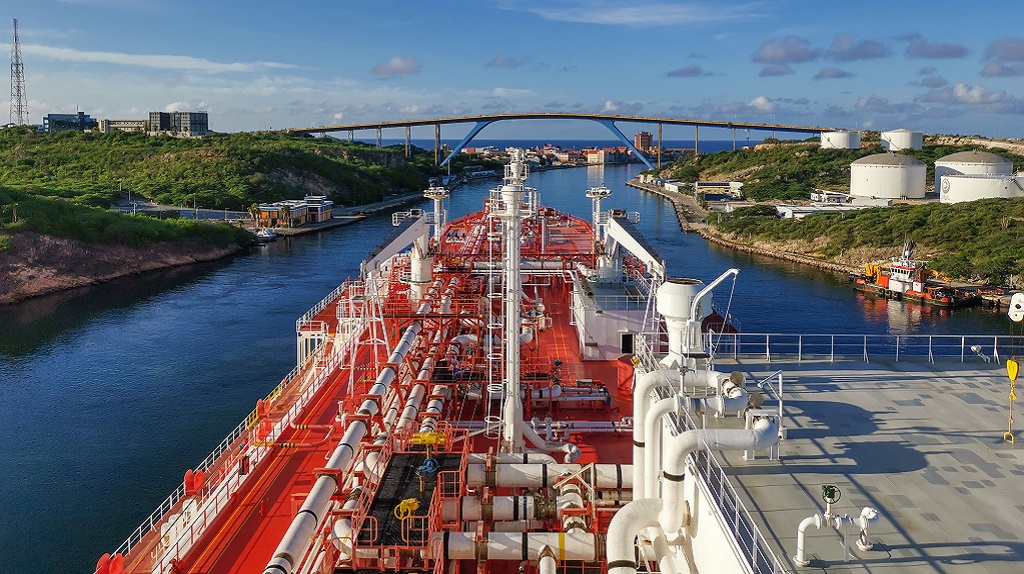 This past June, the Amsterdam Bureau for Economics (the EBA) released its annual Caribbean Investment Climate Index (CICI), which assesses the attractiveness of the investment climate in Caribbean countries. And Curaçao ranks fourth out of the 16 nations on the index! Only Aruba, Puerto Rico, and the Bahamas rank higher, at positions 1, 2, and 3, respectively.

The CICI works with a comprehensive scoring system, and its scores are composed of 18 institutional, economic, and financial factors that determine a Caribbean country’s level of appeal to investors. Among those factors are the country’s rule of law, the openness of its economy, its economic growth, and its general participation rate.

The EBA first issued the CICI in 2021, but it used 2019 as its primary baseline, so it did not account for the effects of COVID-19 (Curaçao was ranked fifth at the time). This year’s index, on the other hand, has taken both 2020 and 2021 figures into account, and so it has incorporated the pandemic’s effects on the investment climates of the Caribbean’s small economies.

Although Curaçao’s index score has somewhat decreased as a result of the COVID crisis, it continues to boast one of the best investment climates in the Caribbean. And, according to the index, its institutions are the key reason for its excellent ranking.

The EBA intends to frequently release updates to its CICI ranking in the coming years. They believe that this will be a very useful tool for Caribbean countries to keep track of the attractiveness of their investment climate in relation to the region, which will be especially helpful for policymaking.