Connecting Suriname And Curaçao This Summer 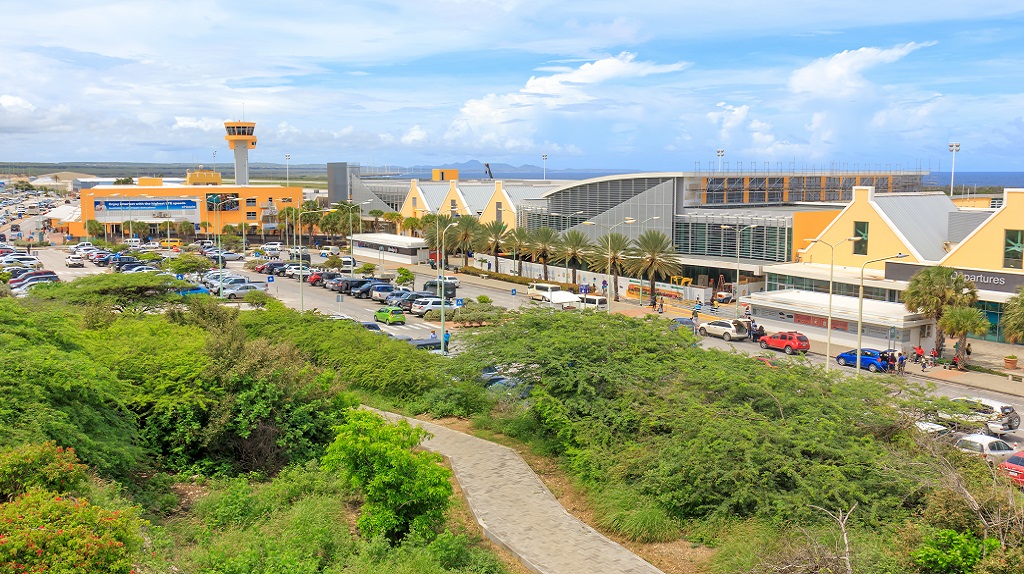 Jetair Caribbean, a Curaçao-based private commercial airline that flies to and from Caribbean and South American destinations on a regular basis, will begin offering scheduled flights between Curaçao and Paramaribo, Suriname, on April 15th.

Initially, a Jet Caribbean aircraft will fly back and forth every Tuesday between Curaçao and Paramaribo, connecting the South American country’s capital with Curaçao on a weekly basis. The price of a round trip ticket starts at 385 dollars.

Jetair Caribbean was founded in 2006 as United Caribbean Airlines, a charter company, and applied for its commercial AOC in 2018, which was approved in November 2019. It aspires to become a major regional airline in the Caribbean. Its fleet consists of two F70 planes, each with an 80-seat capacity.