Another Great Month For Stayover Tourism In Curaçao 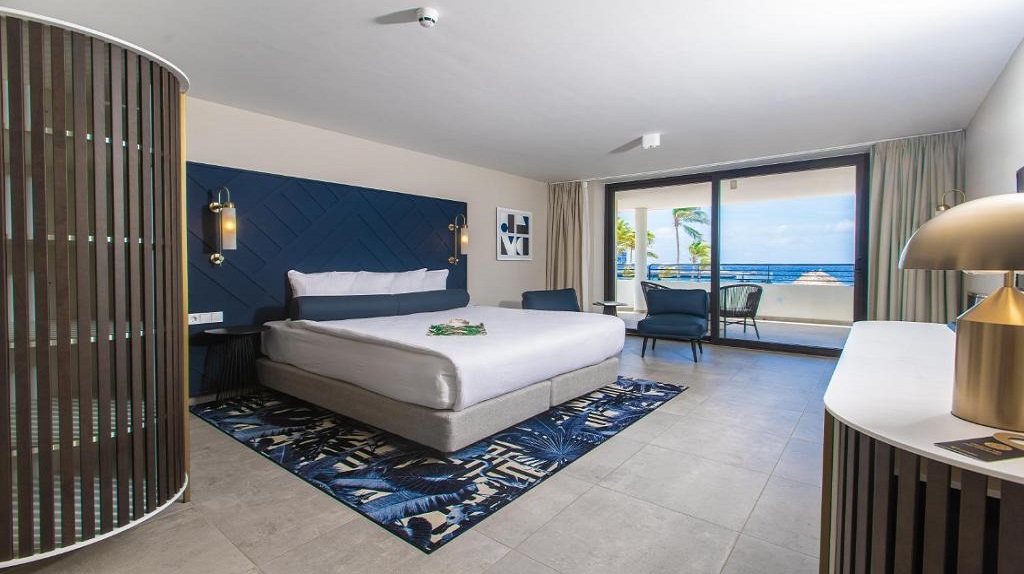 The Curaçao Tourist Board (CTB) announced last week that 27,539 stayover visitors arrived in Curaçao in September. With this number of visitors, September 2021 equaled 85 percent of the pre-pandemic arrivals total of 32,510 stayover guests in September 2019.

Despite the global state of the travel industry, September was a positive month for Curaçao tourism, as it had been in previous months. During this month, Curaçao had 17,137 Dutch visitors, which is up from the same period in 2019. This marked the third month in a row that arrivals from the Netherlands exceeded arrivals from that country in the same months in 2019. This is in congruence with the growing passenger rotation at the Curaçao airport. In the third quarter of 2021, the airport counted 285,676 passenger movements. That was only 114,939 in the second quarter.

In total, there were 19,655 European stayover guests in September, of which 17,137 were from the Netherlands, 1,063 from Germany, and 549 from Belgium. Of these European visitors, 55% stayed in resort hotels. Curaçao also welcomed 3,363 visitors from the USA, of which 66% stayed in resorts. From the South American region, the island welcomed 2,451 visitors, of which 29% were from Colombia and 37% came from Brazil. Additionally, there were 1,284 stayover visitors from the Caribbean region, primarily from the Dutch Caribbean islands.

In addition to having a banner month for stayover arrivals, Curaçao also received 7 cruise ship calls and 9,730 cruise visitors.