An Exciting Viral Campaign In Curaçao For Tourists And Locals 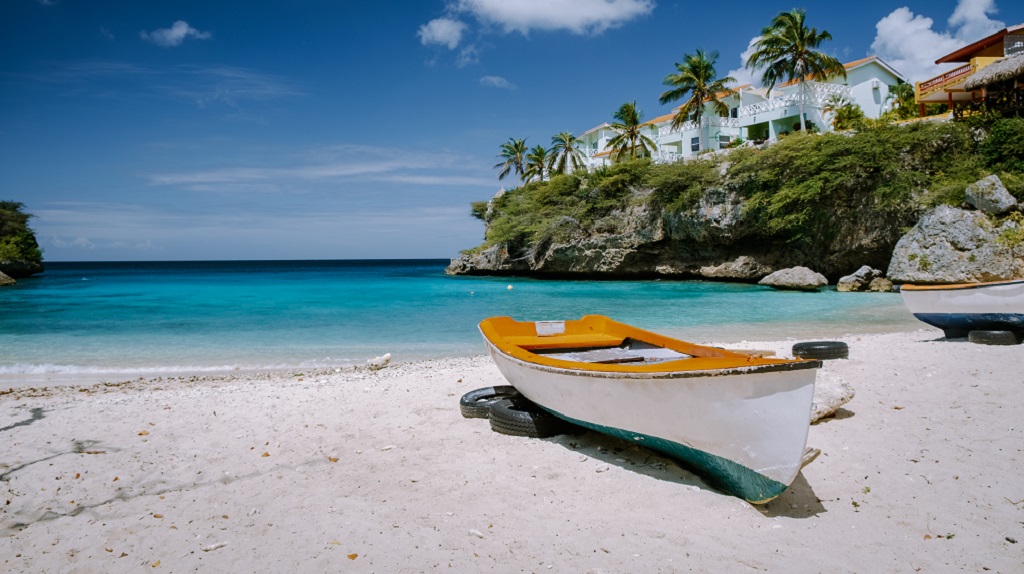 CHATA, Curaçao’s hospitality association that represents over 250 members of the island’s hospitality and tourism industries, has launched an online promotional campaign for both tourists and locals. The campaign, which was launched yesterday, is titled ‘Your Island Experience,’ and its slogan is ‘Connecting Tourism with YOU.’

To further emphasize the campaign’s reach, CHATA has collaborated with popular Curaçaoan singer-songwriter Kevv, using his catchy tune ‘Island Away’ as the campaign’s promotional music. Born Kerven Dammers, Kevv’s writing style is strongly influenced by his Caribbean heritage. He has written many songs throughout his career, and with ‘Island Away’, which Kevv wrote especially for the ‘Your Island Experience’ campaign, he has added another gem to his songwriting catalog.

The song captures the atmospheric island feeling that Curaçao is known for giving tourists and locals alike, and it accompanies social media posts of the campaign, particularly on TikTok and Instagram. And everyone with an account on these two platforms, tourists and locals alike, can participate in the campaign, which is as follows: users must create a viral ‘Reels’ on Instagram or a TikTok video showcasing beautiful locations in Curaçao with ‘Island Away’ playing in the background. The more creative the post, the better, and users must use the hashtag #CHATA55 with their post setting set to ‘public.’

At the end of the campaign, CHATA will award several prizes to the most viral videos with the most likes. The first prize winner will receive a weekend stay for two at Scuba Lodge Hotel as well as a boat tour to West Point for two with Bluefinn Charters. A two-night stay at Kontiki Beach Resort is the second prize.