A Very Promising Meeting For Curaçao At Expo 2020 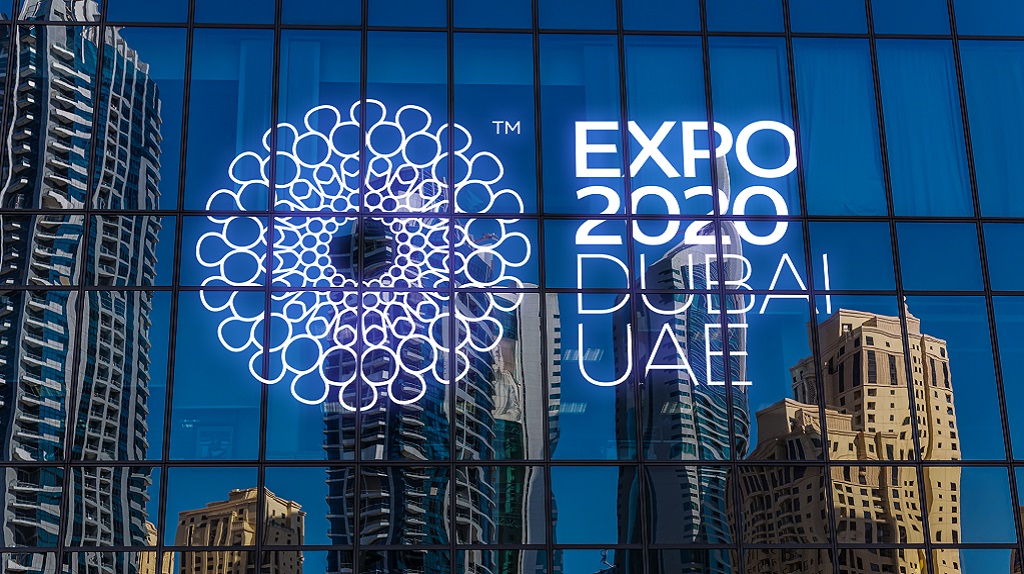 The Curaçao prime minister and Mohammed Al Habtoor met during the former’s visit to the Al Habtoor Group’s headquarters in Dubai alongside the ambassador of the Netherlands and other members of the Curaçao government delegation. Among the topics discussed during this visit were the many investment opportunities in Curaçao and many other topics of common interest.

This is part of the ongoing activities of the Curaçao government delegation’s investment mission during their attendance at Expo 2020 Dubai. The Curaçao delegation has been conversing and building relationships with delegations from the United Arab Emirates and other countries around the world about the expo’s main themes of energy, water, food, environment, and nature at the expo. The expo runs until March 31st.